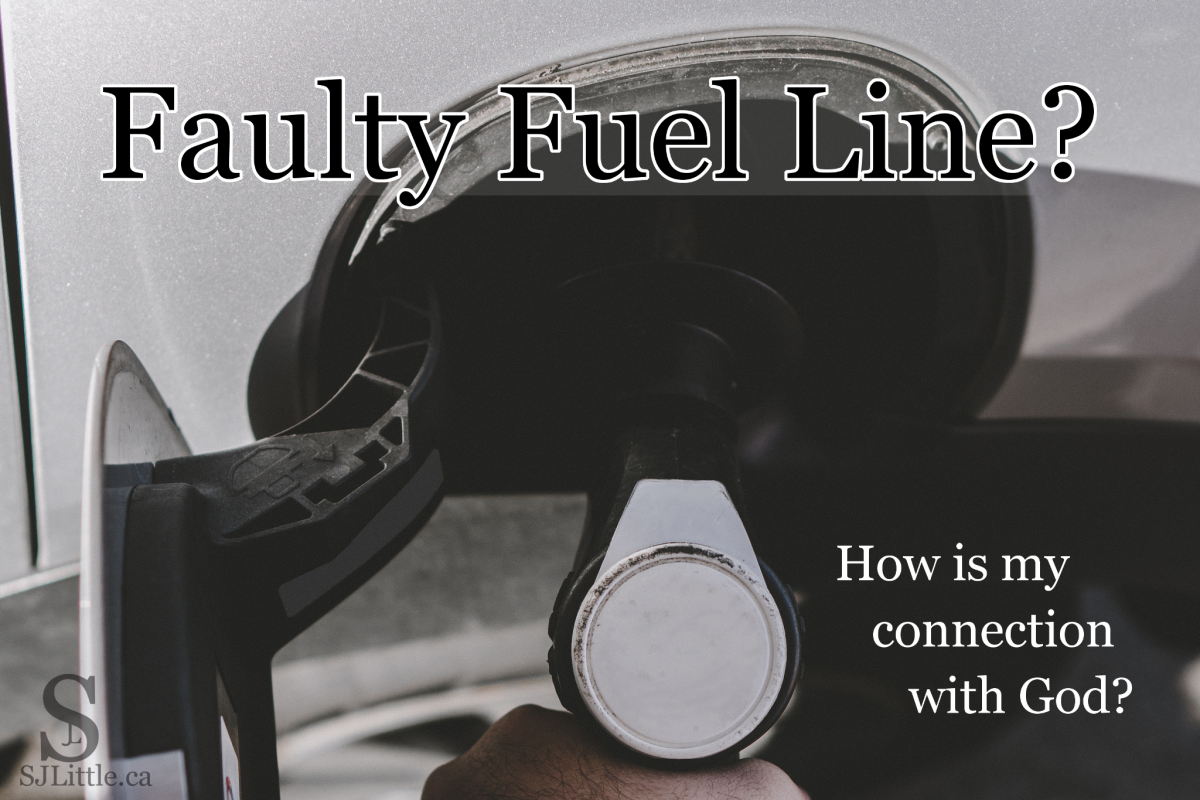 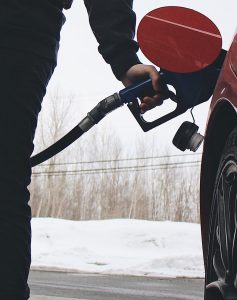 Getting ready to leave the house, I smooth my hair, slip on a necklace and take a close look in the mirror.

No! I have a black hair growing on my chin!

I, as a female, am not pleased with this discovery. Indeed it must go before I face the world!

Immediately I try to grasp it between my fingernails to pull it out.

It takes me several tries to get the angle right, gaining some form of grip on that unwanted hair. I pull, but it doesn’t move. I try again… and again… That pesky hair refuses to budge.

With a frustrated sigh, I reach into the drawer beside me to retrieve my secret weapon – tweezers.

I grasp the hair with my tweezers and pull. Out it comes without a fuss.

As I put my tweezers away, I shake my head and smile. Why didn’t I simply get the tweezers out when I first discovered the hair? They were right beside me within easy reach. All I needed was to open the drawer and pull them out, yet I tried with my fingers several times before retrieving the tweezers.

Next time I will get the tweezers right away… or not. I have repeated this process many a time, and can hardly recall ever reaching for the tweezers until after trying several times unsuccessfully with my fingernails.

Unfortunately, the same is often true in far bigger parts of my life.

As a Christian, God has promised many things to me. In John 14:27, Jesus says, “Peace I leave with you; My peace I give you. I do not give to you as the world gives. Do not let your hearts be troubled and do not be afraid.” (NIV)

Jesus has given me peace. It is mine. However, just like with my tweezers, I must make the effort and take the time to pick it up and use it. “Do not let” is an action I must make with His help.

Far too often I try to use my own resources. I make a strategy to help me feel better, which can be good, but unless I tap into the resources and tools God has given me, I will never experience the peace He offers.

Okay, this all sounds good, but how do I actually not let my heart be troubled? My heart is often troubled as I listen to the news or scroll through Facebook.

“Do not let your hearts be troubled. You believe in God; believe also in Me.” John 14:1 NIV

The New Living Translation uses the word “trust” in place of “believe.”

Easy? No. Worth it? Yes. Oh that I would learn to continuously believe that God is all He says He is.

And that’s not the only tool or resource God has given to me as His child. 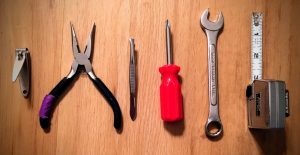 “His divine power has given us everything required for life and godliness through the knowledge of Him who called us by His own glory and goodness.” 2 Peter 1:3 CSB